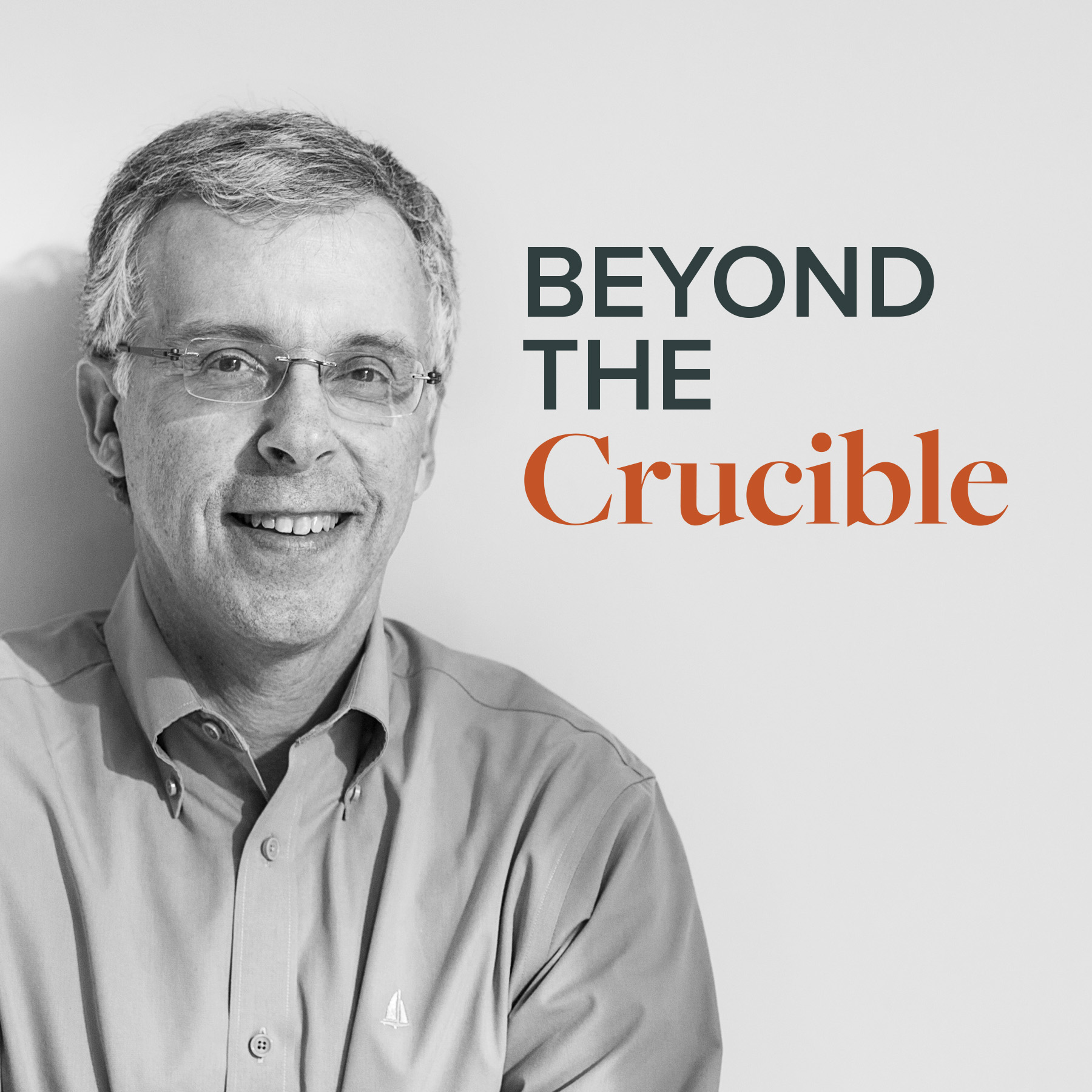 Robert Krantz appeared in some of the top films of the '80s -- Back to the Future, anyone? -- but when he turned his attention and talents to writing, directing and starring in his own movies a decade later, his career and life began to unspool like a dropped film reel. His first production -- which he and his wife put so much money into they had to live with his mother -- had the makings of a hit but never took off because of a disastrous Hollywood screening. That professional setback was followed by an even more devastating personal crucible: his wife's diagnosis that threatened the lives of her unborn triplet sons. The boys not only survived but thrived, and Krantz put his film career on hold to be truly present as they grew. Now that they're in college, he's back behind and in front of the camera with the critically acclaimed Faith, Hope & Love, in which he stars as a man whose up-and-down life looks a lot like his own. In this episode, Krantz talks with Crucible Leadership founder and BEYOND THE CRUCIBLE host Warwick Fairfax about where he's found the strength to keep pursuing a life of significance and what he wants his legacy to be as a man and a maker of movies.

For more information about Robert Krantz and to buy Faith, Hope & Love on DVD, visit https://ellinasmultimedia.com